Graduated from Osaka University, School of Foreign Studies, Burmese major in 2015. In 2017, Got a master’s degree in Language and culture in the same university. From 2017 to 2018, studied at Yangon University of Foreign Languages for a year. Now studying in the Osaka University Graduate School of of Language and Culture as a doctoral student. Also working on Myanmarese-Japanese interpretations and translations. 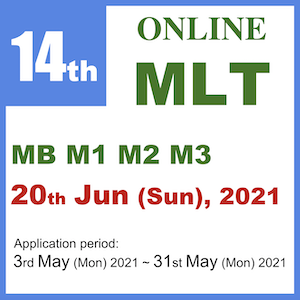