Background of the MLT

' Link Myanmar to world by language '

Through Myanmar language test, we contribute to development of Myanmar society, and help to develop exchange and cooperation between Myanmar and other countries. 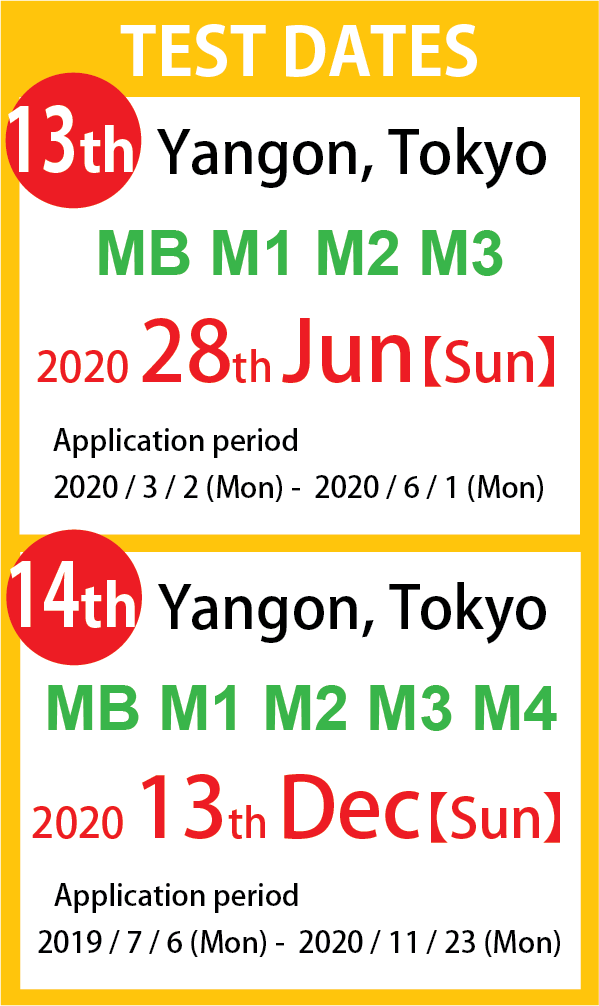